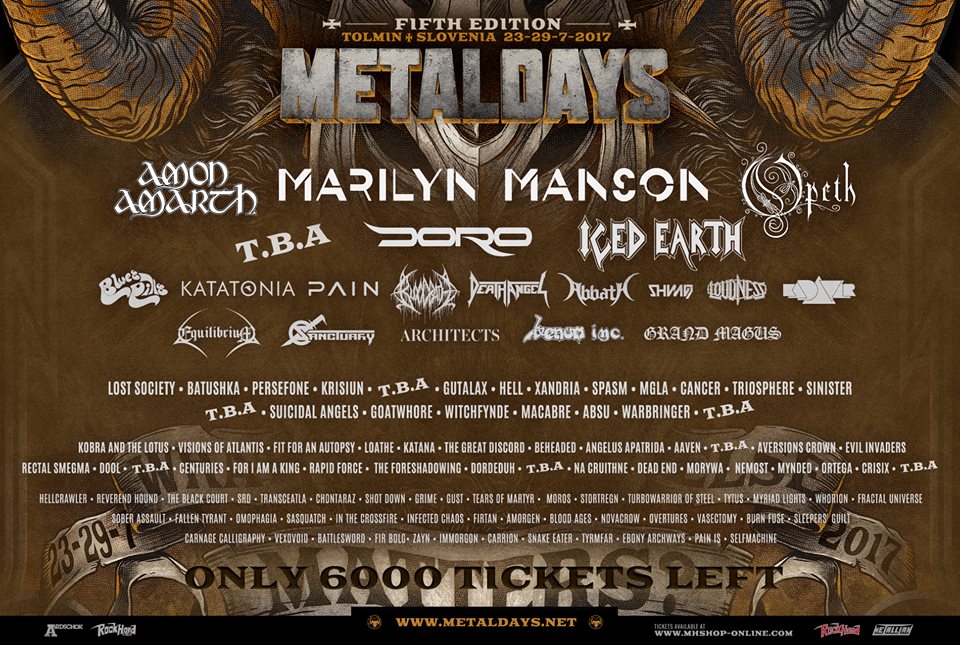 Comments Off on EQUILIBRIUM at Metaldays 2017!

ARMAGEDDON has been released! 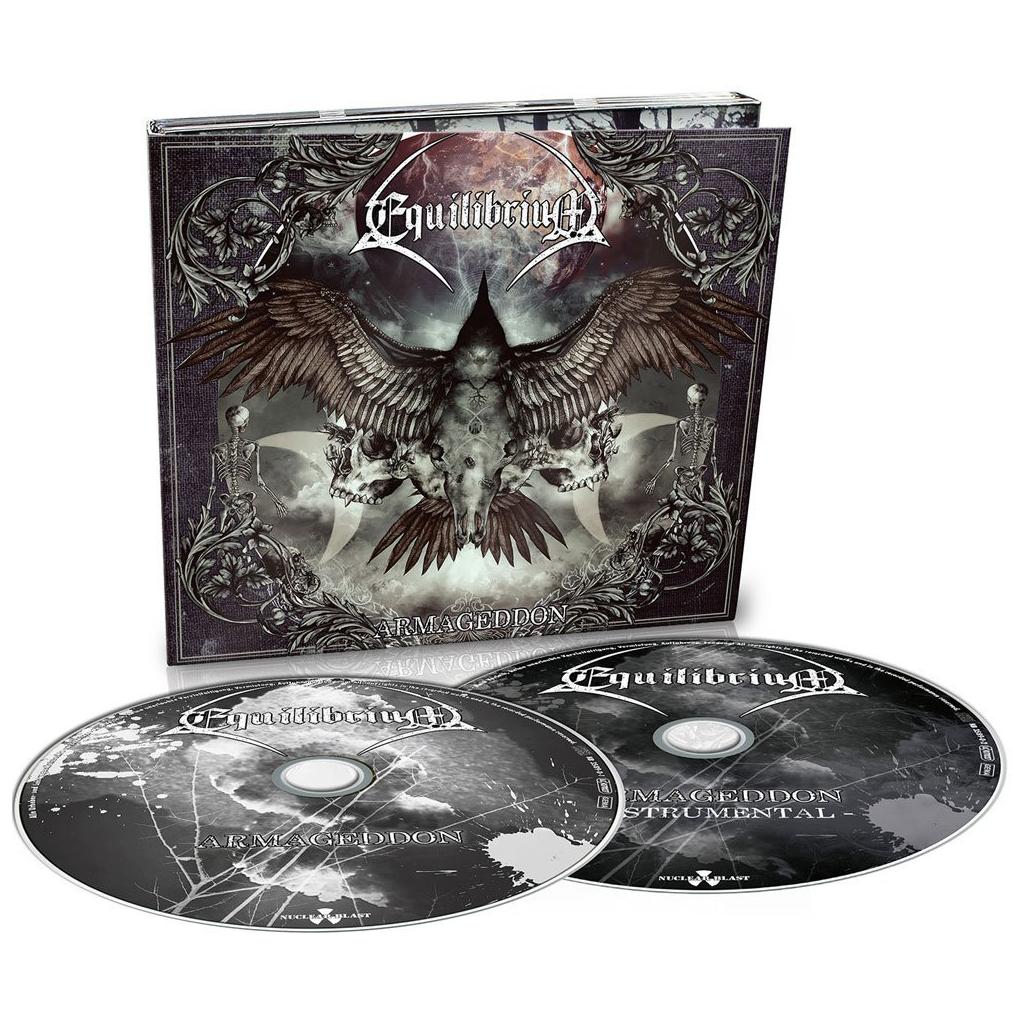 Comments Off on ARMAGEDDON has been released!

Comments Off on New music video!

Comments Off on New lyric video “Born To Be Epic” 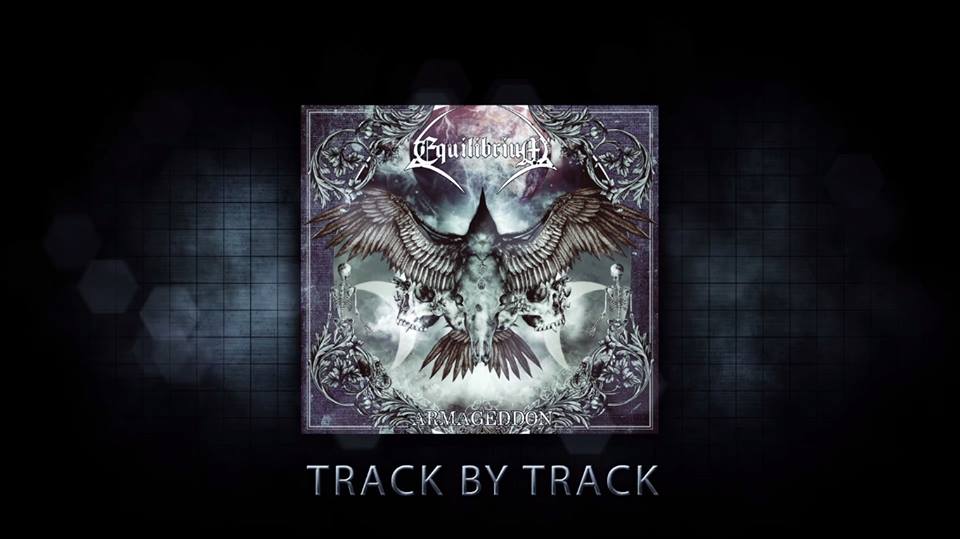 Comments Off on Track-by-track videos! 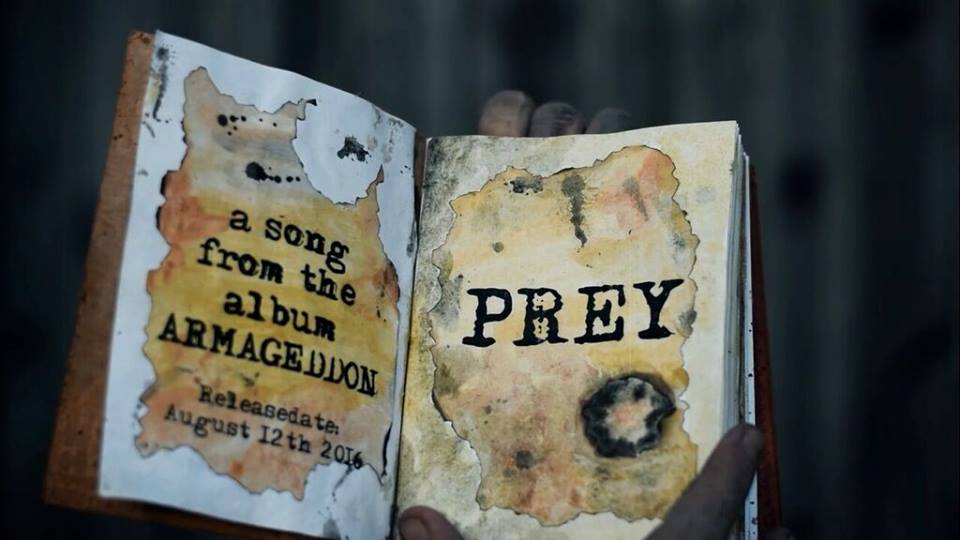 While we are driving through the finish woods to our next show we give you a first foretaste of our new album: We uploaded a lyric video of the song “Prey”. Enjoy it! 🙂

The limited Digipak Edition includes a bonus CD with the instrumental version of the whole album. Releasedate: 12.08.2016

Comments Off on New Song!

As you know we are going to release our new album »Armageddon« on August 12th via Nuclear Blast Records.In support of this upcoming release, we will tour Europe this autumn to present the new material to you! Direct support will come from Dutch folk metallers HEIDEVOLK. German Black Forest Metallers FINSTERFORST will be supporting as well as Epic Melodic Death virtuosos NOTHGARD – EQUILIBRIUM’s Dom R. Crey is playing the guitar in them as well! (They are going to release a new album in september, too). For the fans who don’t live in Europe: Don’t worry, we are also planing shows in other countries! 🙂 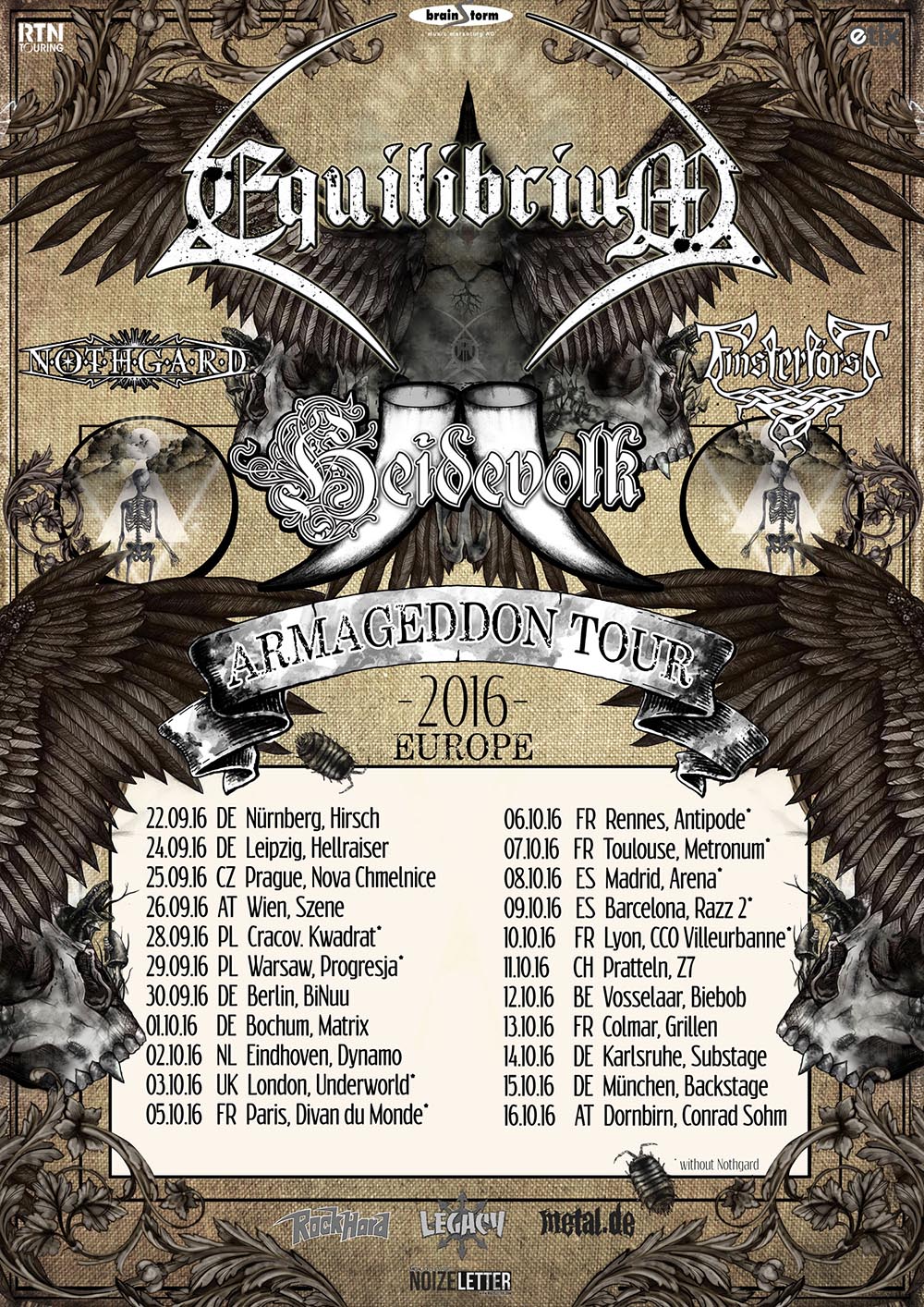 Comments Off on EQUILIBRIUM on tour with HEIDEVOLK, FINSTERFORST und NOTHGARD! 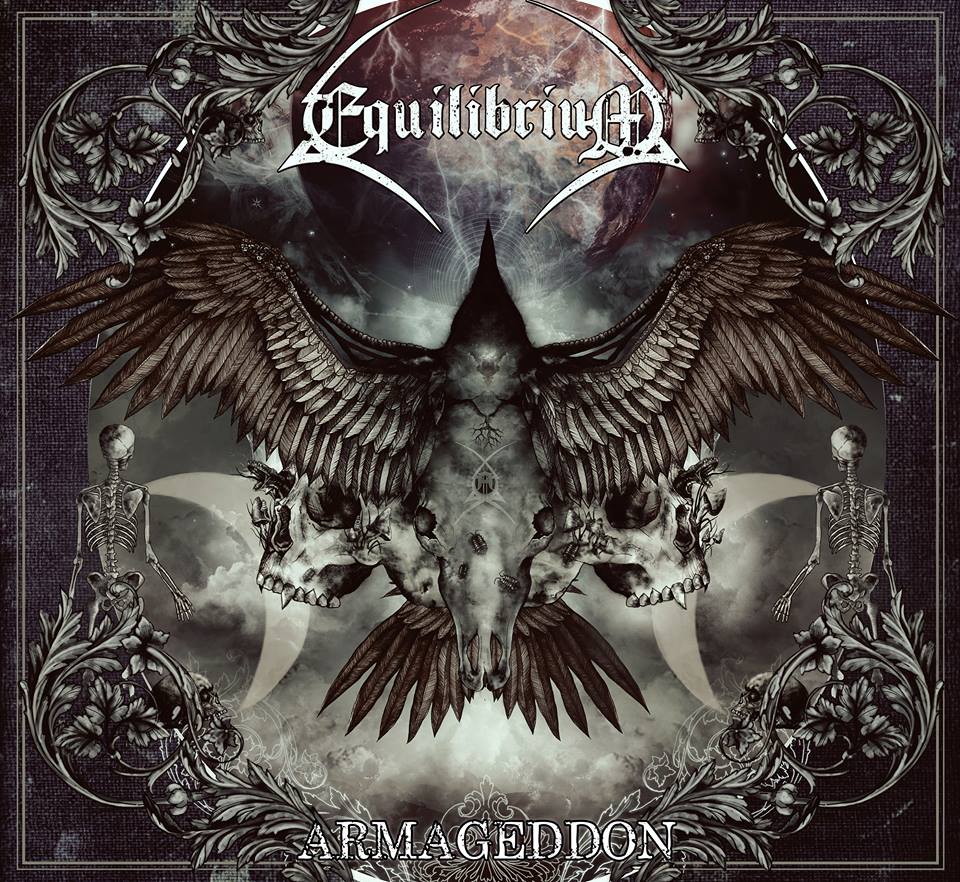 Guitarist, composer and lyricist René Berthiaume spent almost two years working on this new opus called »Armageddon«. The result is rather dark, yet remains the bombast and folk elements of the previous records.
This time, the album was recorded, mixed and produced by René himself and will be mastered by Maor Appelbaum. The cover artwork was again created by Skadi Rosehurst.

René states: “Once more, Skadi created a wonderful piece of art, which captures the more darker atmosphere of »Armageddon« perfectly. As on the album, you can discover a lot of details in the artwork as well. Skadi’s style – traditionally drawn motifs become one overall picture digitally – fits marvellously to our music. Again and again, it’s an exciting feeling if the music becomes even more concrete and livelier by the artwork.”

»Armageddon« will be released on August 12th, 2016 via Nuclear Blast Records.
Stay tuned for more details!

Comments Off on New album coming this summer! 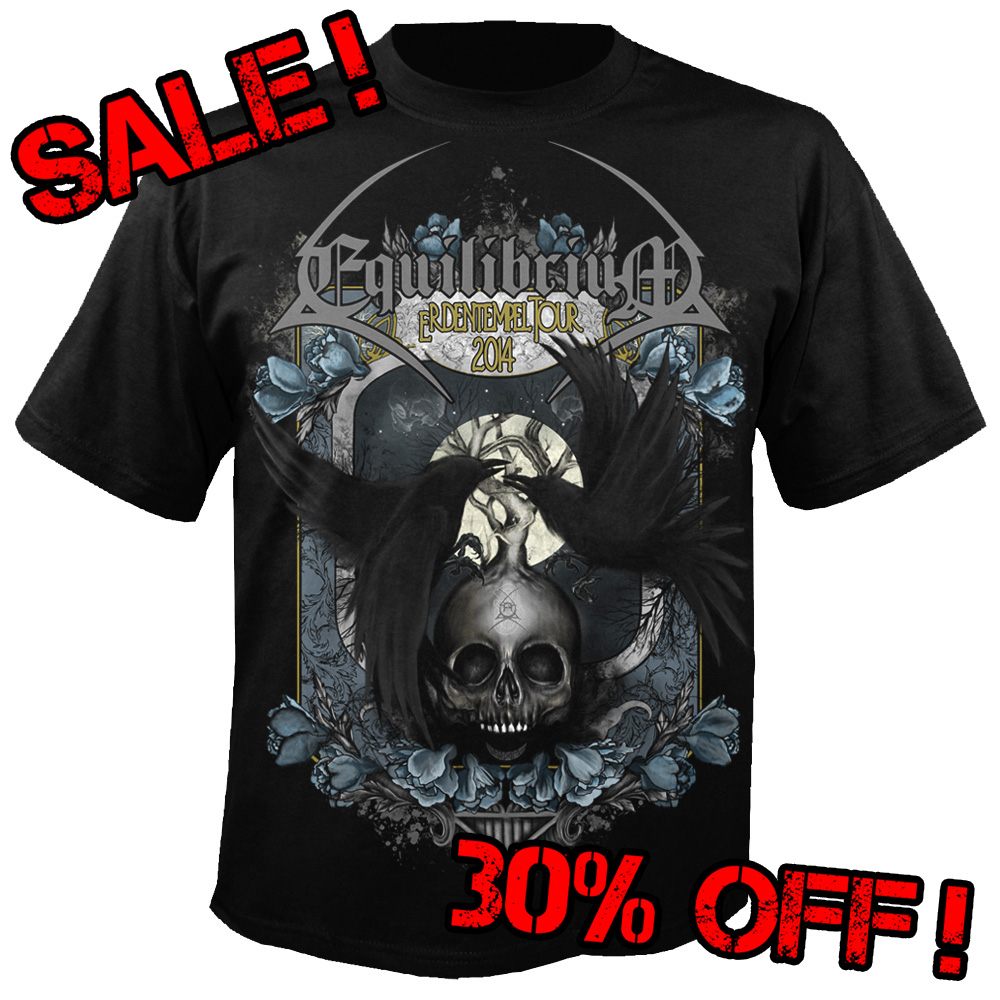 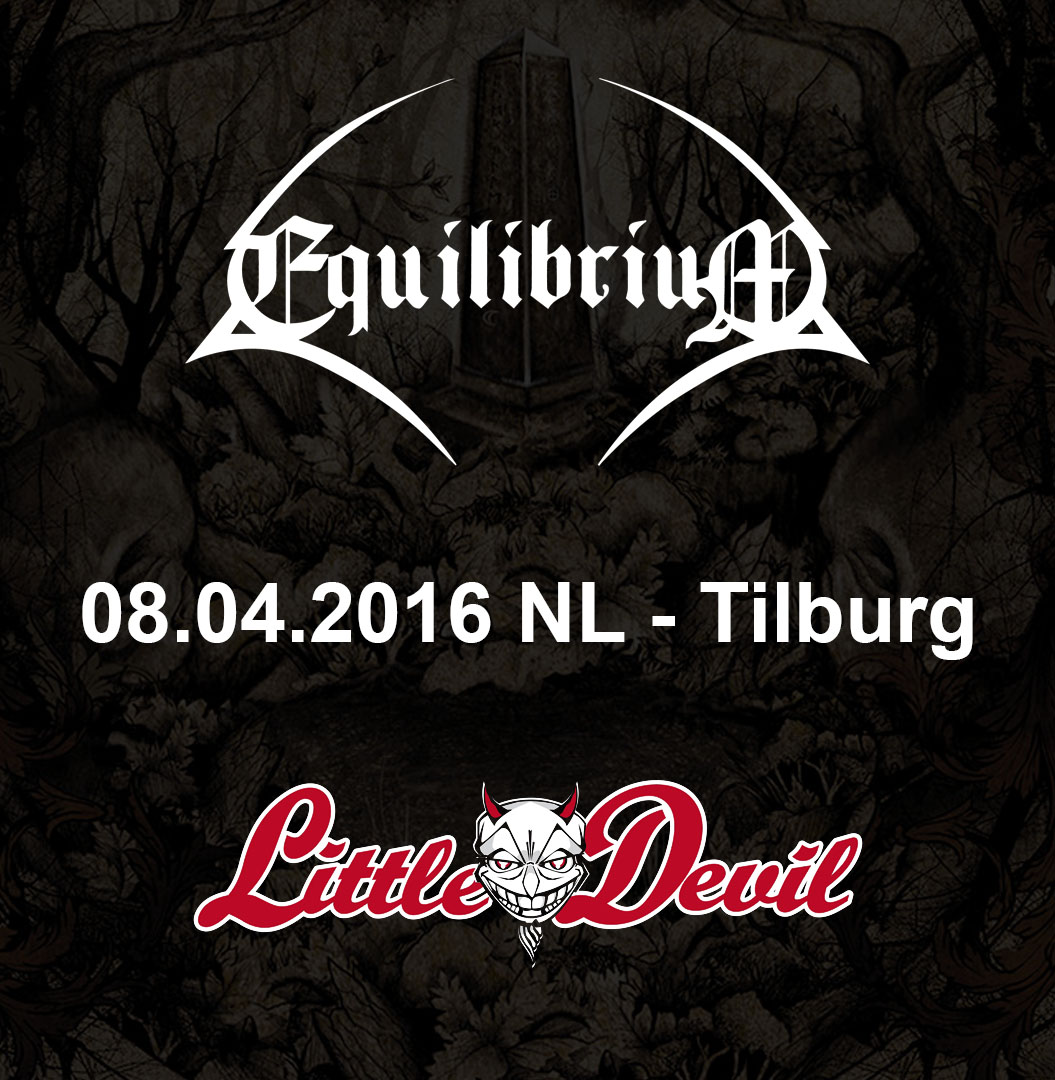 Comments Off on New show in Tilburg confirmed!