For the 5th time we will play at this awesome festival which is going to celebrate its 15th anniversary.
But also we are going to celebrate something in 2018:
It’s the 10th anniversary of our album SAGAS and so we will come up with a special show containing almost the whole SAGAS album. And maybe also some former Equi members might hit the stage! 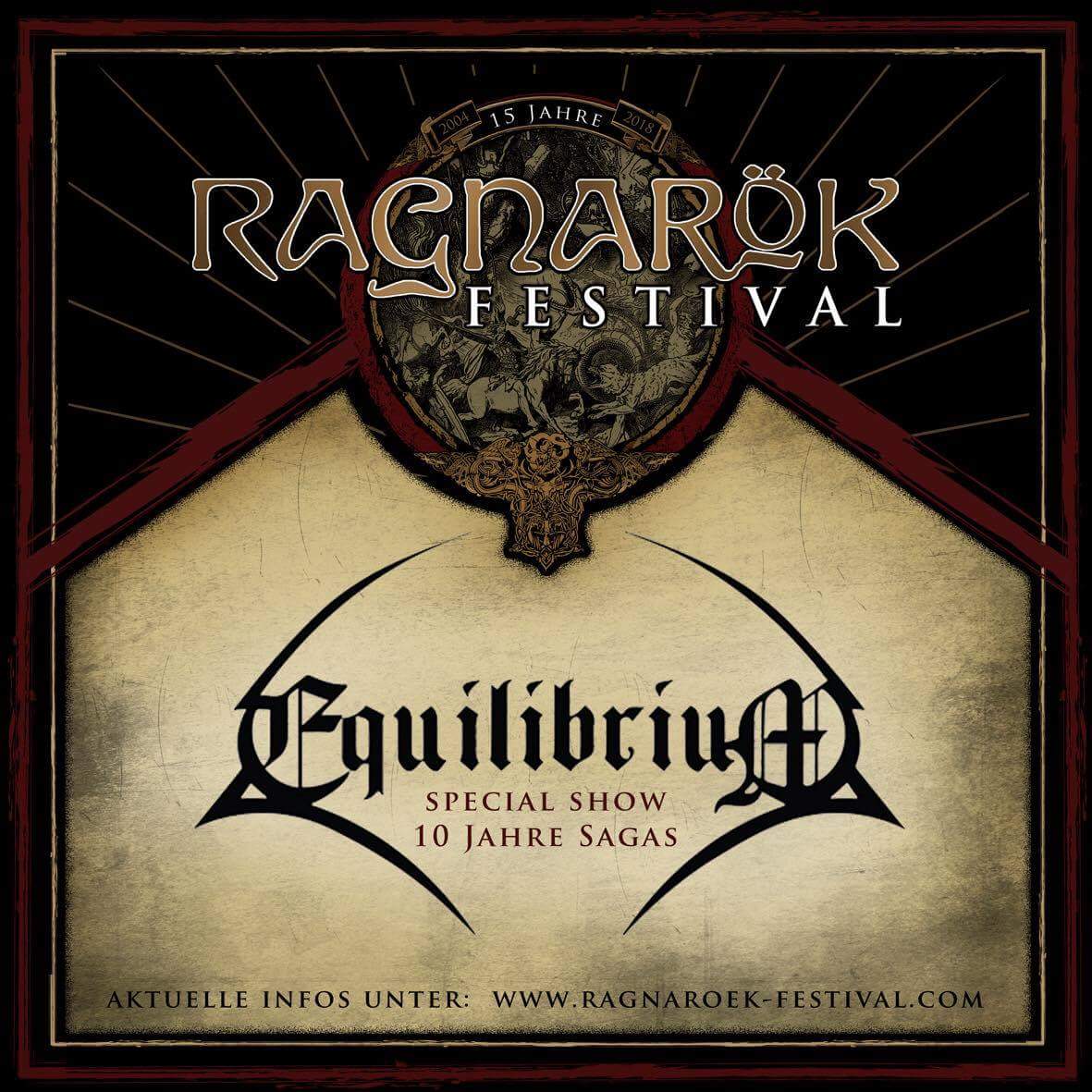 Comments Off on EQUILIBRIUM Special Sagas Show at Ragnarök Festival 2018!